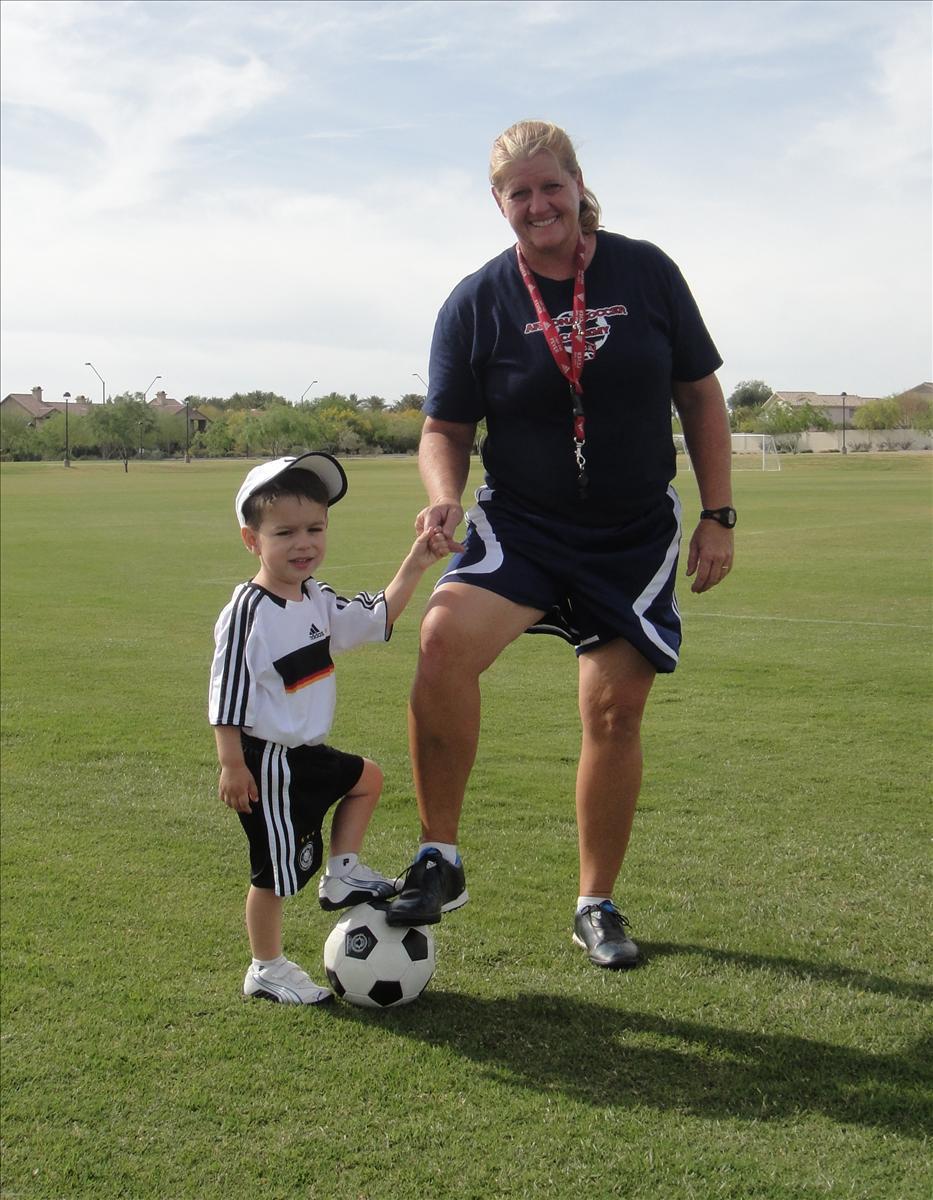 Founded a new soccer club in Scottsdale, Arizona in 2007 to enlighten youth players of the opportunities that exist in soccer and life throughout the world. Coaching provided to boys and girls of all levels.

Began playing with the Arizona Youth Soccer Association at age 7